Hacker sued by Nintendo must pay $4.5 million and face the risk of 10 years in prison

Gary Bowser - 51-year-old Canadian hacker sued by Nintendo has been found guilty by the court and has to pay $ 4.5 million in compensation, and faces

Specifically, Gary Bowser is a member of Team Xecuter, a group that specializes in hacking consoles that allow pirated games to be played on the machine and then sell these products.

Gary Bowser joined Team Xecuter in June 2013 and has hacked many devices such as Gateway 3DS, Stargate, TrueBlue Mini, Classic2Magic and SX. Through the sale of hacked consoles, this group of hackers is said to have raised at least $10 million. The amount Gary Bowser receives each year is $320,000, but that is only a small part of what Bowser earns. 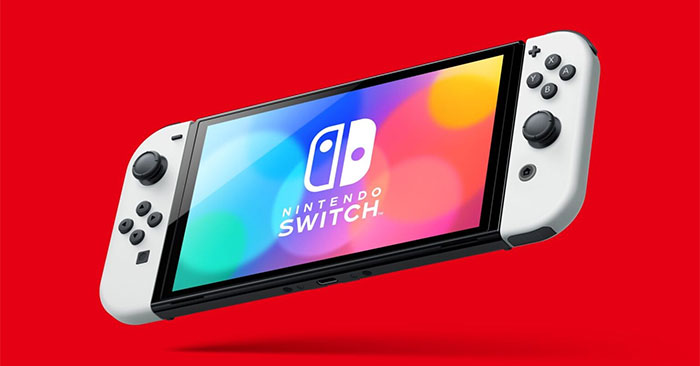 Nintendo has been hunting down the Team-Xecuter hacker group for several years now. In October last year, the US government joined Nintendo to prosecute a criminal case against 3 members of this hacker group.

In the year Bowser was arrested in the Dominican Republic and deported to the United States. Bowser is accused of advertising and selling unauthorized software and hacks.

Initially, Bowser denied all allegations of selling hacks. However, last week he changed his mind and admitted his guilt. Bowser's charges include violating the DMCA's anti-fraud provision and conspiring to circumvent technological measures and trade in infringing devices. The maximum sentence for these two crimes is 10 years in prison.

Gary Bowser has now been found guilty by the court and will have to pay $ 4.5 million and face 10 years in prison.

In addition to Bowser, other members of Team Xecuter, Max Louarn (arrested in Canada) and Yuanning Chen (still free) also had to appear in court.

Microsoft announced the time to declare from the OneDrive desktop app on Windows 7, 8 and 8.1

How to run PHP code in Blogspot?